A total of five boats, four from the marina and one invited, participated in the event that saw a course run twice from the jetty point out to the gravel barge buoy and back. The winds and the weather were unpredictable, but the boats made the most of the challenging conditions.

Winsome 111, a 36 foot wooden sloop skippered by Steve Elder won handily, despite losing her halyard halfway through the race. The win was not surprising as she has won the Swiftsure three times. Watch the 1961 race:  https://youtu.be/tMPlDYW7o5M 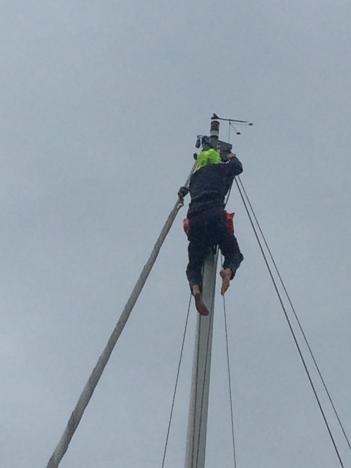 The race was followed with a barbecue on the dock in front of Oarlock and Sail Wooden Boat Club workshop.  It was attended by 3 museum staff, OLAS members and Heritage Dock members and their families.  The trophy designed and built by Arnt consisting of a traditional Lunenburg  wooden block mounted on a teak stand with brass plaque was awarded to Steve of Winsome 111, whose idea the whole event was in the first place.  He keeps the trophy for one year and then passes it on to the winner of next years Heritage Classic. 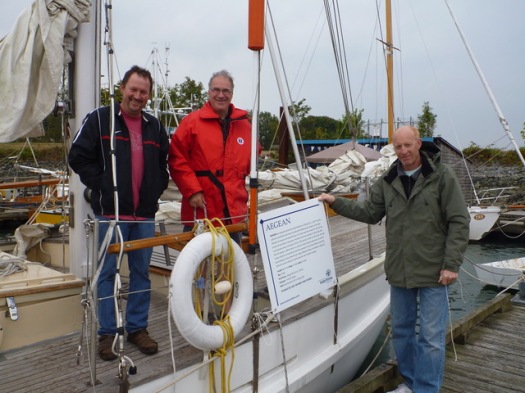 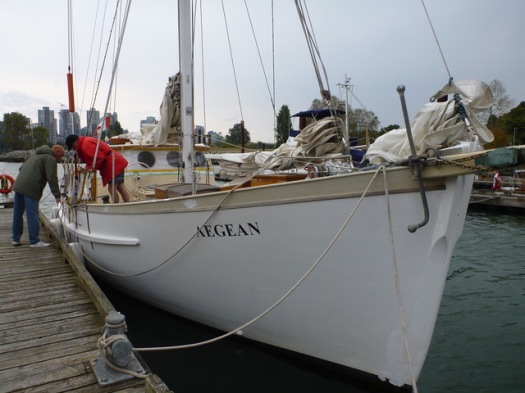 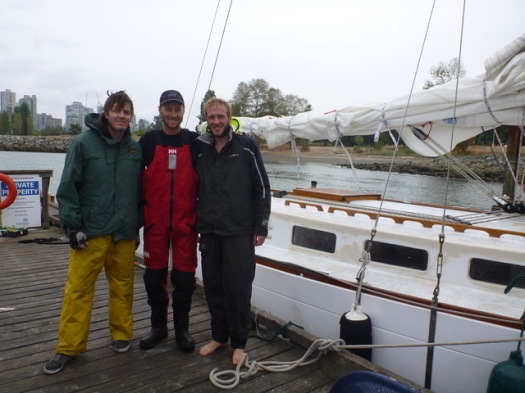 ALL THE SAILORS LOOKING AT THE COURSE 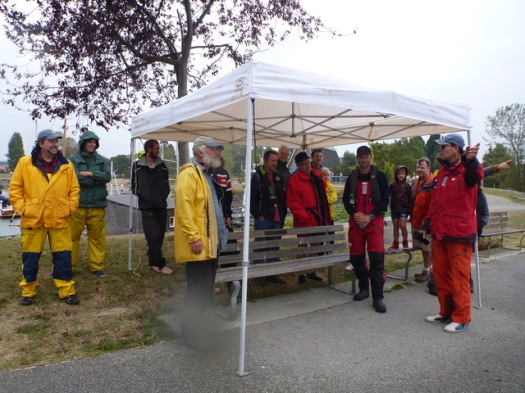 AND THEY ARE OFF. SYLVESTER, ERN WITH AGEAN STARBOARD SIDE, ODIN AND WINSOME 111 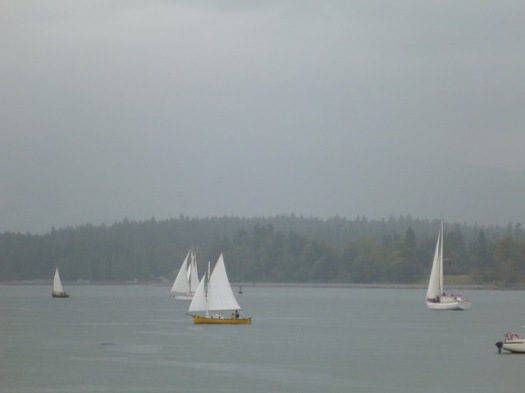 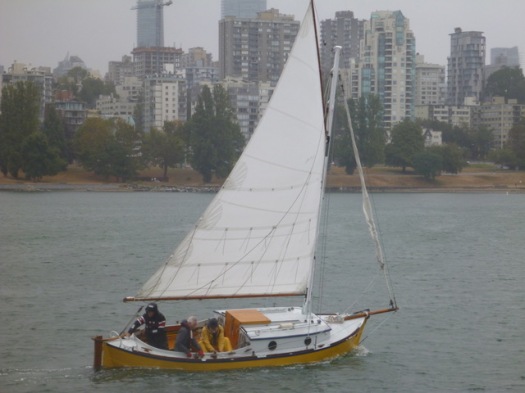 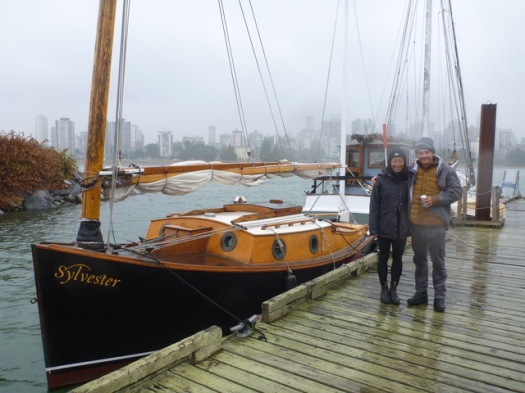 ERN BACK AT DOCK AND BARBECUE UNDERWAY 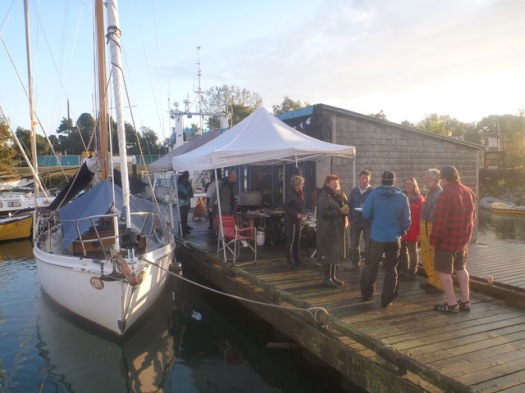 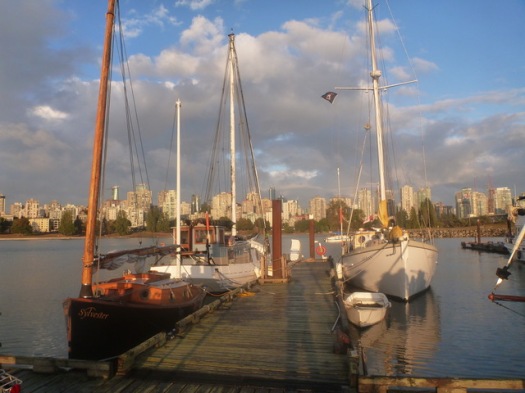 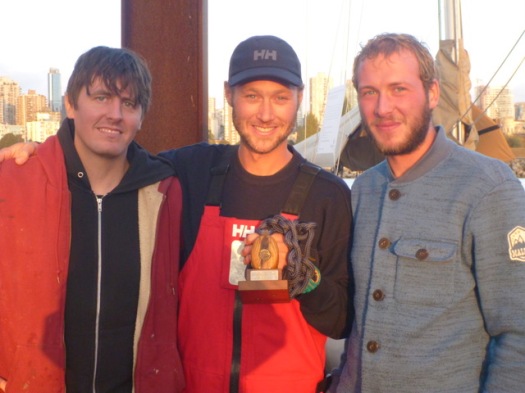 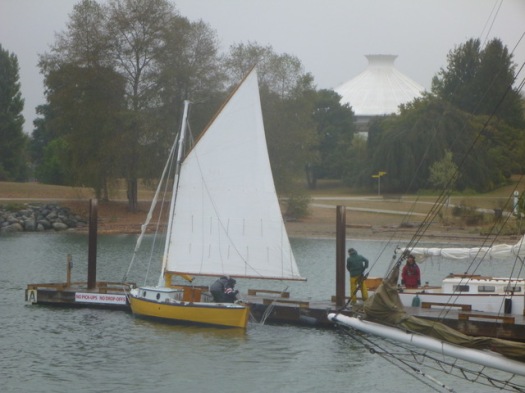 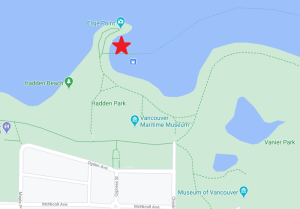 During Covid times, our regular Saturday workshops are paused until further notice.

Normally, Oarlock and Sail meets year-round on Saturdays from 10am – 2pm (or so) at the floating workshop in Heritage Harbour at the Vancouver Maritime Museum.